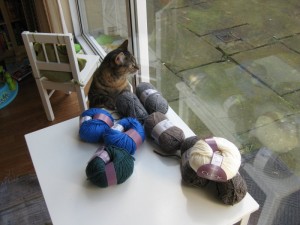 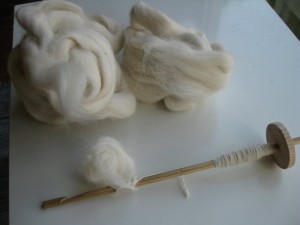 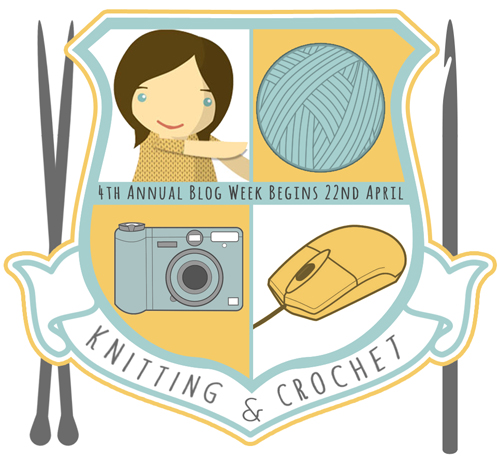 It must be spring: I have the urge to crochet. No idea why, but most of the things I have crocheted have been started around February or March.

I missed my usual post on the blog on my day-off routine yesterday. 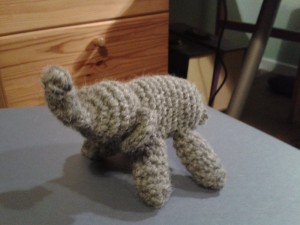 My boy said to me, on being presented with the object “Mummy, it looks a BIT like an elephant”. There’s hope for my crochet skills yet.

There’s more to this story, but a solitary eye-less elephant will have to do you for now. I think my sewing needs a bit of work. 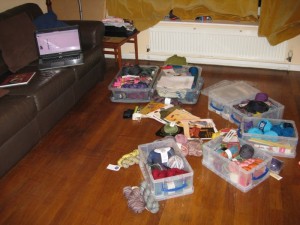 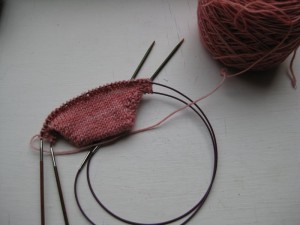 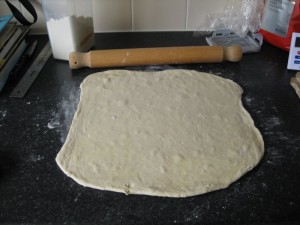 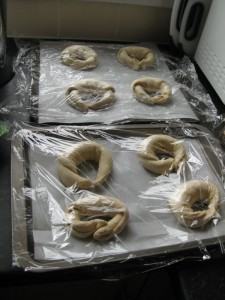 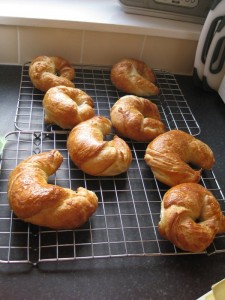 The best thing about finishing knitting a pair of socks…

…is deciding what pair to cast on next.

I am about to cover the living room in yarn and pattern books. I’ll let you know what happens.